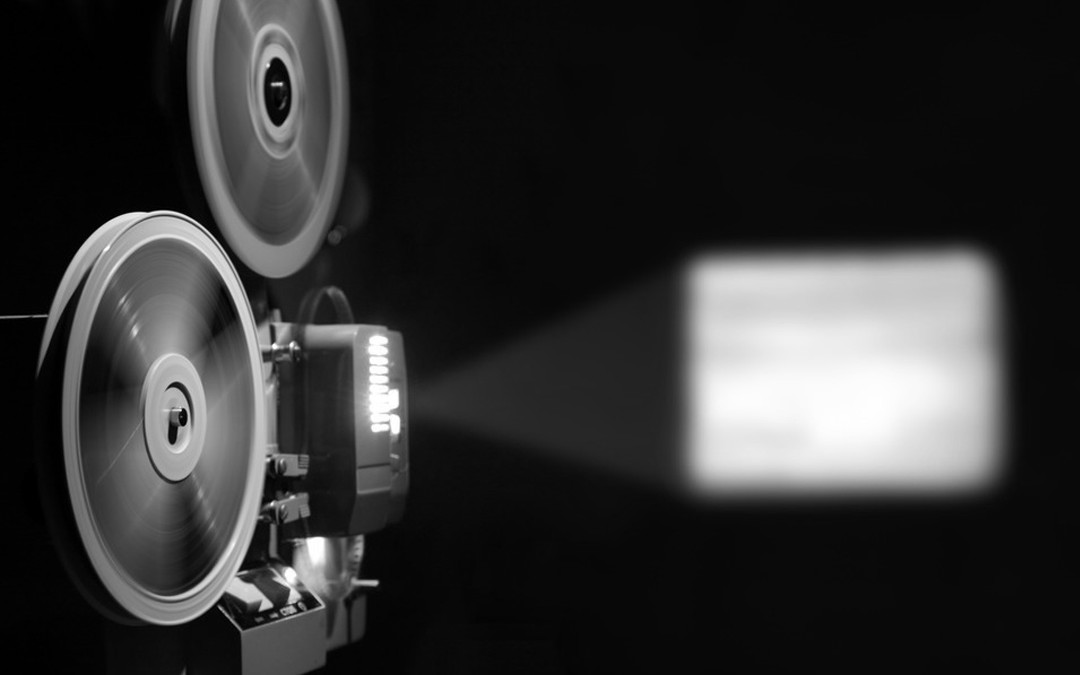 In the next couple of months, you will be noticing a new way to view videos on the internet. It’s not going to be a huge evolutionary leap forward like virtual reality, but it is significant enough to warrant some excitement from the folks that develop the websites you use everyday. It’s called WebM.

And it kicks ass.

It’s an open-source audio-video format built specifically for the web. It differs from other codecs, like the popular H.264, because the format is characterized by not requiring a video player to work: the player is coded into the video. If that’s difficult to comprehend, maybe this will help: it’s like a GIF but it is a full audiovisual experience at any length. Woah, right?

The best thing about WebM is that it is tighter, quicker, and more flexible than the traditional formats we interact with on the internet everyday. For example, Envy Creative employs WebM videos throughout this site, most noticeably in the hero section of the front page. This could be accomplished with an H.264 video hosted on our server, leveraging some type of HTML5 player, but that’s a lot of technology pushing one small component of an entire webpage experience. Enter WebM, which squashes the rendered file down from 100MB to barely 3MB without a noticeable loss in quality, and it is able to be integrated into an auto-playing live action slider that looks great on a 50-inch television screen as well as an iPad. And that’s without leveraging multiple pieces of technology.

So what are the drawbacks? Well, as is the case with most emerging internet technologies that make web designers’ lives easier, it hasn’t been adopted by two major browsers. You guessed it…Internet Explorer and Safari. The lack of WebM support in IE isn’t surprising for most folks – the team at Microsoft develops their internet browsing platform at a snail’s pace. It is interesting that Apple has failed to keep up with WebM until you see who backed the format’s development in its infancy: Google. Apparently the beef between Apple and Google is still alive and kicking, much to the chagrin of developers and users around the world.

But hey…you should be using Chrome anyway.

We want to hear from you Recharge your brand & take your site to the next level. Shoot us an email or give us a call. We want to hear about your project Contact Us Today